Learn the basics of what the Nagoya Protocol covers and what its goals are. Use the headings below to jump to a section.

What's the scope and intentions for the Protocol? 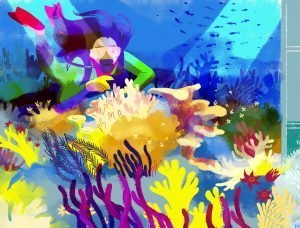 The ‘Nagoya Protocol on Access to Genetic Resources and the Fair and Equitable Sharing of Benefits Arising from their Utilization’ started as a concept that arose from the Convention on Biological Diversity (CBD). In short:

The Nagoya Protocol is a multilateral treaty that sets up a legal framework for utilizing genetic resources.

A genetic resource is a physical object of biological origin and the intellectual information associated with it such as traditional knowledge. They have actual or potential value and contain functional units of heredity that can be explored through research and exploited in development.

The Nagoya Protocol has broad applicability to guide how we do international research, plan future collections of biological materials and information, and manage collections and documents from the past.

Neither the Nagoya Protocol nor the CBD are intended to slow or prevent research. These efforts are to help facilitate fair and equitable benefit from activities such as research, in the global interest of having more capacity to understand and protect biodiversity, which we are losing at an alarming rate.

The Nagoya Protocol was established because looser regulations of the past led to many indigenous genetic resources being used without proper attribution to or benefit sharing with provider communities.

The Nagoya Protocol creates a legal framework to consider the requests of developing countries (or any country that has ratified the protocol). It also incentivizes the streamlining of community-government and permitting processes so as to encourage broader access to genetic resources, to catalyze biodiversity science, and to build capacity across human diversity that will enable people to slow biodiversity loss around the planet.

1993
The Convention on Biological Diversity, an international agreement, came into force (not the Nagoya Protocol). It was signed by every country except the Holy See and the United States.

2000
The precursor to the Nagoya Protocol was adopted as a supplementary agreement to the CBD.

A precursor to the Nagoya Protocol, called the Bonn Guidelines, began to be implemented, but the language of the protocol was ‘encouraged’ not ‘enforced’. For example, people could still file for patents without needing to name the country of origin of the biological source of the patented product.

2010
This year marked the United Nations Decade on Biodiversity, where a revised and improved Strategic Plan for Biodiversity was adopted by the CBD in Nagoya, Japan. The Nagoya meeting also developed Aichi Biodiversity Targets for the world to meet by 2020. Find more here: https://www.cbd.int/sp/targets/

2014
The Nagoya Protocol entered into force in late October, 2014, with nearly 100 countries signing, and even though many countries had not signed, like the United States, many government agencies, companies, and researchers began to more strictly adhere to the Protocol framework and document evidence of compliance. Many countries consider this entry date the time when the Nagoya Protocol must be followed in signatory countries.

2016
Another CBD meeting was held, in Mexico. The CBD grew to 196 ‘parties’ (aka countries and sovereign states), demonstrating nearly global participation in the CBD.  Several parties present did not ratify the Protocol, including the United States and Canada.

2018
104 parties had ratified the Protocol at the time of the CBD meeting, the ‘COP13’ in Egypt. Parties who ratified developed plans to set up national focal points and other means to facilitate the implementation of the Protocol.

2019
This year and next year marks an interim session, where information, policy, and infrastructure are continuing to be developed to help the Nagoya Protocol be successfully implemented. Recognizing it takes time to put the necessary systems in place, people are encouraged to abide by the Protocol guidelines, work with national focal points if they are available, and maintain documentation of consent and agreements. 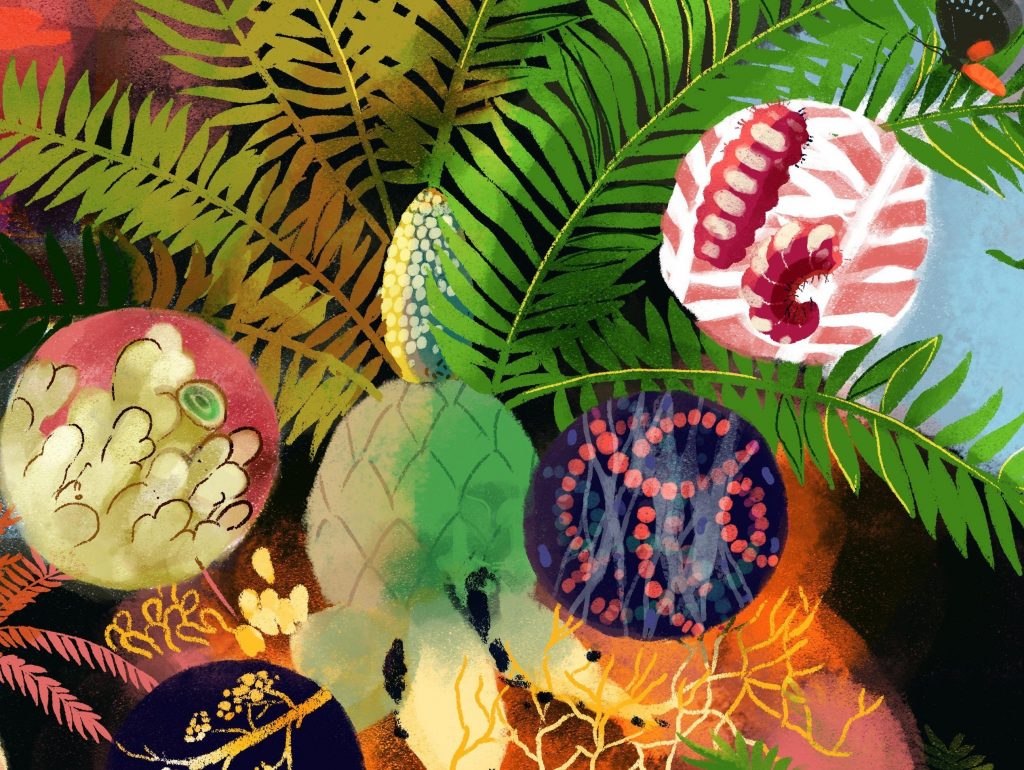 Become more aware of the values of biodiversity and the knowledge people have developed to understand and use it. Consider what and who has access to biodiversity resources and associated knowledge, and what are immediate and long-term benefits that can stem from these.

Obtain Prior Informed Consent (PIC). Before accessing genetic resources and/or traditional knowledge, articulate the intended purpose of your work and its potential benefits. Seek competent national and local authorities to give PIC. 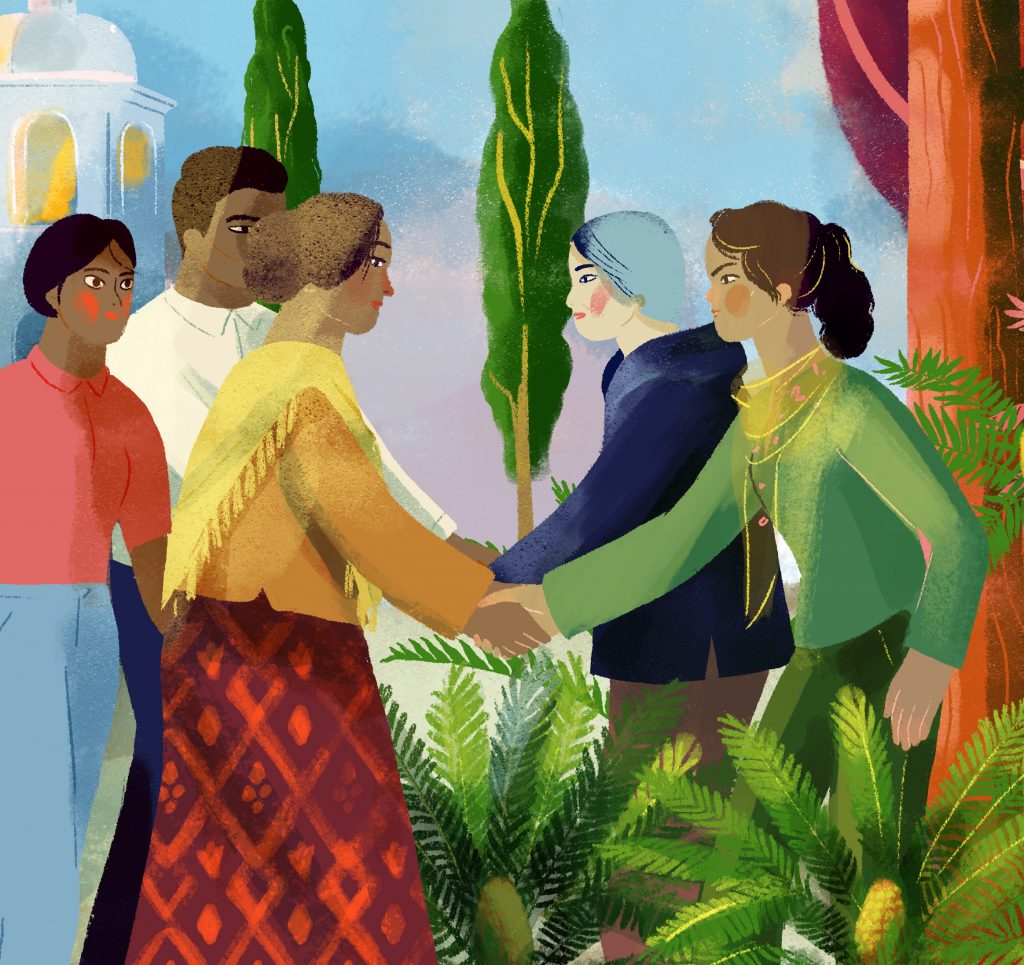 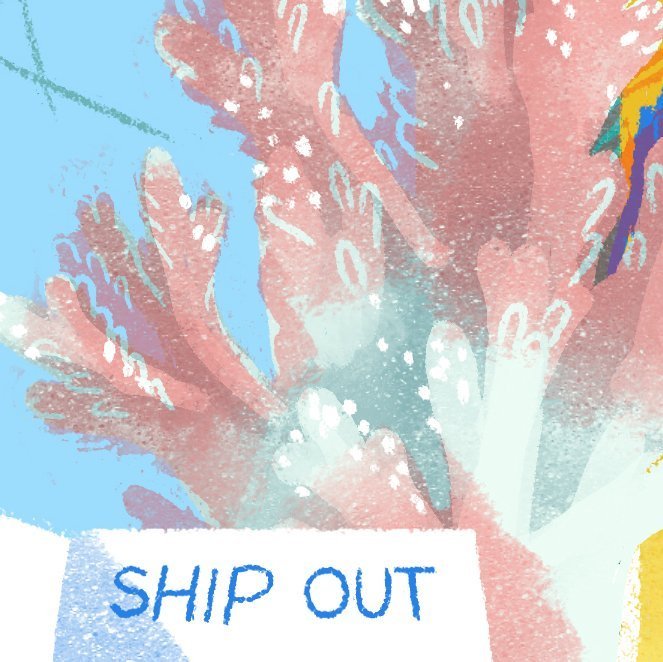 Develop mutually agreed terms (MAT). This includes a framework for how to share benefits and access to data, results or collections, whether there are any restrictions and whether certain situations may require renegotiation of the MAT. This helps benefits be shared across the research and provider communities.

How the Nagoya Protocol Affects...

The Nagoya Protocol aims to help research flows be more circular rather than linear, where we aren’t only starting with the communities who provided genetic resources and associated knowledge, but returning to them as results and benefits emerge from those resources.  The Protocol framework also broadens the flow of research communication, where research plans, planned benefits, results, and benefits shared have more visibility and traceability.

Building Nagoya Protocol compliance into your research can mean extra time in the research planning phase. Planning research becomes more inclusive to involve the communities providing materials. It may not be the pace or way you were taught to conduct research because this is new and evolving policy. Many find they change their data management protocols, spend more time in the host country, and spend more time delivering results and fulfilling promises developed in the Mutually Agreed Terms.

The Nagoya Protocol went into effect in October 2014, which means there are regulations that require collections to have documented evidence of Prior Informed Consent from providers, and Mutually Agreed Terms of benefits, if collections were made after October 2014. These may be standalone documents or included in other permits or documents such as a deed of gift. The Nagoya Protocol does not override other permits and agreements that were put in place between provider entities and the collector or collections institution.

Many collections were made before October 2014, and there is still a framework for managing these in compliance with the Protocol, where there should be evidence of a provider, their consent, and agreed terms that may include benefits. If such documentation is missing, the institution holding the genetic resource is encouraged to seek an appropriate community to represent the provider, and to seek permission and terms to hold the collection. There may be resources in the provider countries, such as national focal points and local institutions, who can help seek appropriate retroactive permissions. The holding institution should maintain evidence of their attempts to seek retroactive permission, and in cases where retroactive permission isn’t attainable, may choose to either keep or deaccession the collections.

By following the Nagoya Protocol, it is more likely that genetic resources will be inventoried and findable, and that the research products are trackable, so that there is visibility of the value and benefits of having and understanding biodiversity. Communities around the world are building infrastructure to facilitate the Nagoya Protocol, which means new technology and information systems are emerging, such as more user-friendly cross-referenced databases. The Protocol does not mean open data, but it means managed and trackable data products associated with genetic resources. The spirit of the Nagoya Protocol is to broaden capacity to access and utilize data, which serves to help advance the science that can help humans maintain biodiversity. 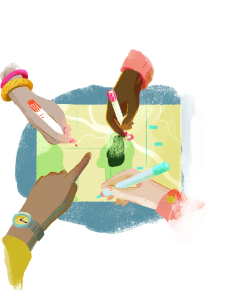