Each signatory country has their own version of the Nagoya Protocol that may mean you would plan research or collections management differently depending on the country. This page gives you a guide to the essentials.

—Making new collections—
Guide steps using an example of fieldwork in Mexico, Guatemala, and Honduras.
This guide was based on the research by Mexican biologist, Dr. Angélica Cibrián Jaramillo. 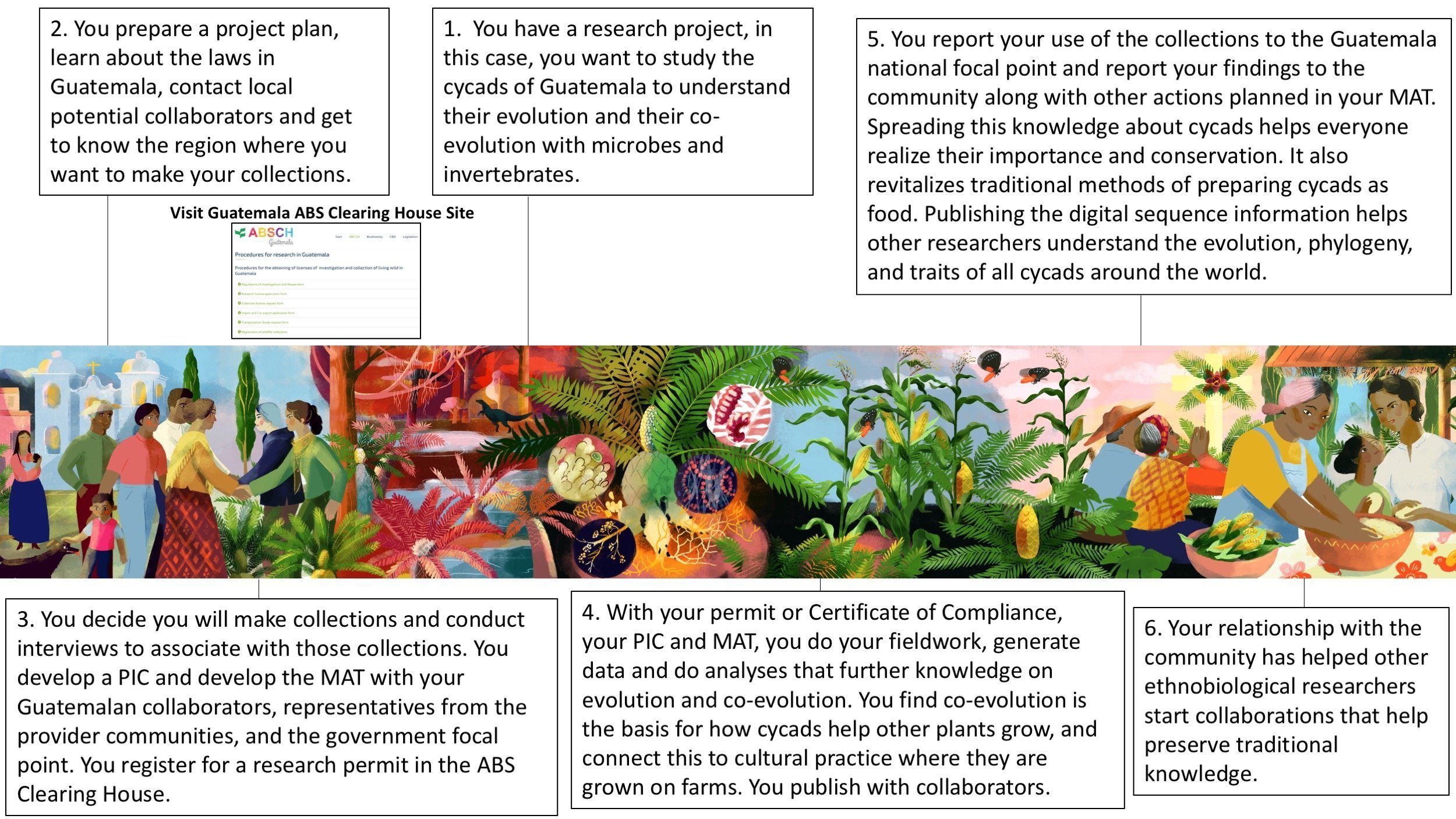 Whether you're collecting an organism or documenting traditional knowledge associated with an organism, developing a PIC is necessary.Officially, the PIC is "The permission given by the competent national authority of a provider country to a user prior to accessing genetic resources, in line with an appropriate national legal and institutional framework."

Important considerations include detemining who the competent authorities are. For example, a single individual probably does not have jurisdiction to grant access to the organisms in the local area. PICs should typically be obtained from regional and cultural authorities, with local authorities, and with participants.

Try to consult a Competent National Authority for feedback on both your PIC draft and who you plan to request consent from. You may already know a competent authority to give permission, such as an Office for Environmental Research that issues permits. Use your best judgement to seek the most appropriate authorities to give consent, as not all countries have designated Competent National Authorities.

Officially, the MAT is "An agreement reached between the providers of genetic resources and users on the conditions of access and use and the benefits to be shared between both parties." The MAT should explicitly state the expected benefits and the commitment of the parties to ensuring benefits are shared. The MAT can specify that if opportunities for new kinds of benefits should arise, that a new MAT could be developed for those.

It can be hard to imagine the future and to anticipate what benefits may be realized outside of your own discipline. Local collaborators and colleagues at museums, zoos, botanical gardens, and universities who have familiarity and closer relationships with provider communities, may be great resources for input into developing the MAT. They may also provide valuable information for why there is precedent for certain practices or requests.

It's helpful to keep in mind that research isn't an isolated experience. We all make decisions based on our experiences and knowledge. Institution-to-institution relationships that don't involve you directly, and international relationships that may not even involve science, could be extremely important to consider when co-developing the MAT.

An MTA is is a contract set to transfer research materials from one organization to another. The MTA can define the rights of provider and recipient parties and point to the MAT as the terms that are expected to be followed. Institutions track MTAs so to uphold and enforce the terms of agreements. Often, a single MTA between institutions can be for an entire project and multiple fieldwork events.

MTAs often include details of your plan for sample storage and curation, and details on how third party use will be regulated. This applies to tangible collections as well as associated knowledge or data products stemming from the collection. This could include details about confidentiality, additional approvals needed for publication, and reporting requirements.

An MTA can also detail transfer of intellectual property rights under certain circumstances, or transfer of reporting responsibilities. It is the MAT, that would be the appropriate document to refer to for how benefits would be accessed and shared if such a transfer takes place.

Often, MTAs are managed by institutions, so consult institutions that handle the kinds of collections and information as you are working on can and ask for example MTA documents.

Once you have developed a PIC and MAT for your project, you can inform the national focal point and submit your documents to the Access and Benefit Sharing Clearing House (ABSCH) and request a certificate of compliance. You may also present the PIC and MAT in other permit applications (e.g. collection permits, transport permits, export permits). 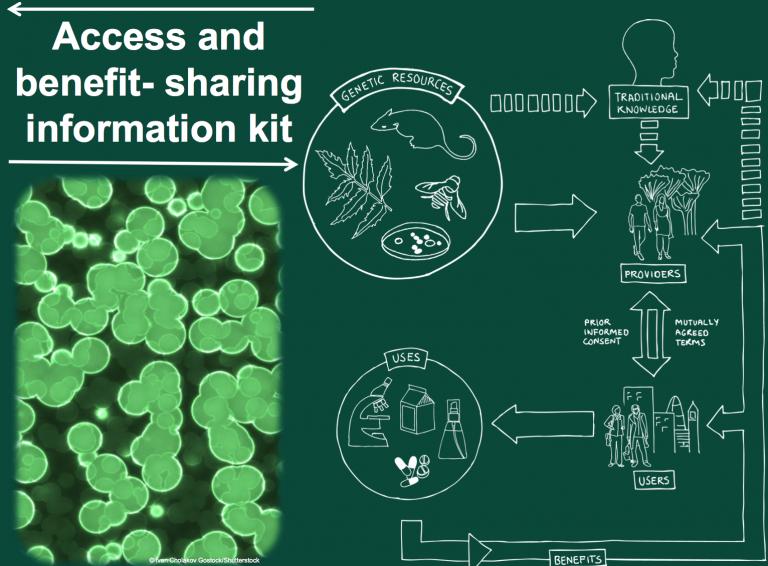 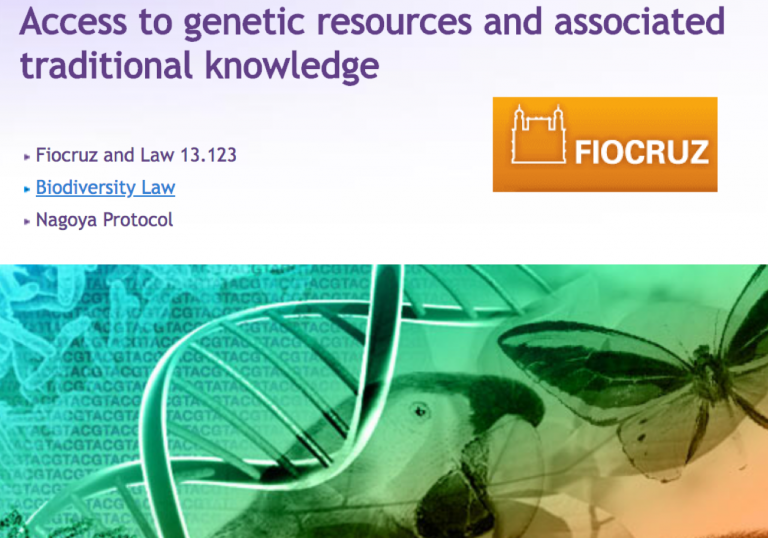